I picked up my son from school a couple of days ago and I could see instantly that this normally happy-go-lucky little guy was very troubled.  I greeted him as usual and asked how his day went, to which he uncharacteristically replied, “I don’t want to talk about it.”  I could see then that he was fighting back the tears.

I held my tongue until we got home.  When he put down his back pack, I just knelt down beside him and offered him a hug.  We just sat there and embraced with no words exchanged.  I then broke the silence with, “Buddy, no matter what you are dealing with right now, facing it together will make it so much easier.”  I just had a knowing at that moment that he had gotten in trouble at school.  I tried to bring further comfort, “Whatever happened at school today, no matter how bad it was, I want you to know that I know your heart and I know that you always want to do the right thing.  We will work through this.”  He began to sob and then his sobbing turned to wailing as he was finally able to release his emotional pain.    The amazing thing for me was as I was comforting him, I too was being comforted.  I could just hear the Lord saying to me the exact same words…I want to work through everything in your life WITH you.  No matter what you are facing, facing it with Me will make it so much better.

When I opened his backpack, I saw the check mark on his daily planner and a handwritten note by the side that said a one word sentence about what had happened.  Then I found an additional note with the same explanation of what had happened with the addition of pictures.  It was a form for behavior which gave the teacher three options to choose from similar to the photo below:

The middle picture had been circled and the words written, “was drinking juice box in line while leaving the cafeteria”.  I was doing everything I could to not laugh out loud due to the ridiculousness.  All of this dread and condemnation and anxiety from my child, who has a spotless behavior record, over finishing a juice box…  I asked him to tell me what happened and yes he could have handled the situation so much better and yes I affirmed our expectations of his heart toward obedience to authority and yes I wrote the teacher back and told her I would have a talk with him concerning this and yes I did talk with him, but inside I was feeling so cynical about all of it and a little offended because he is a great kid and this was his first check mark all year and on and on and on…   Right in the middle of my internal justice dialogue over this juice box I was met with God’s voice speaking to me about me!

“Don’t you know that I love you?  Don’t you know that I see your heart’s motives for good? Don’t you know that you are anxiety laden and condemn yourself for things that I look at and think, “Juice box!”  It was all so clear.  I had been walking in condemnation and fear and anxiety and worry over God’s punishment for things that yes I could have handled better and that yes I should yield differently to the next time but in the perspective of His love seemed as small to His justice as the juice box infraction did to my sense of justice.  In the context of His love and relationship He doesn’t expect perfectionism He looks at the heart.  He knows that we are in training mode and that we are HIS workmanship, not our own.   He has so much for grace for us that we do not have for ourselves.  In fact, did you know that the Bible leads that His sense of justice/judgement has been satisfied in His Son? He never ever sends messages of condemnation…NEVER!!  He never accuses us, enacts punishment on us or operates in darkness.  The Bible says that He is light, therefore He brings all things to light.  He is perfect love, therefore only disciplines (corrects and shows us His way) never punishes us and when God speaks to us He always provides options of hope, not condemnation.  My lack of understanding about who He is and His nature, had brought a cynical way of thinking in me that was met at the cross.  It reminds me of the old hymn, “At the cross, at the cross where I first saw the light and the burden of my heart rolled away.  It was there by faith, I received my sight and now I am happy all the day.”

Receive your sight today in Jesus name!!  Receive His messages of mercy and grace and love and comfort!  Receive His acceptance of you and your heart towards Him.  Receive His heart of complete and unblemished love.  His love can never be earned and never be lost.  Nothing can ever separate you from it or Him!!  I said NO THING!!!  Bring all of your self/world-perceived failures, losses, screw-ups, melt-downs, and mindsets to Him.  Allow Him to hold you and whisper His love to you so that you can face each moment of this life together.  Let Him put your life in His light and in His perspective and watch all of the fear and dread and condemnation and cynicism and anxiety melt away.  Allow all of your judgements to be satisfied in the Lord Jesus and be free!  Run to His arms today and live!!

“Nevertheless death reigned from Adam to Moses, even over those who had not sinned according to the likeness of the transgression of Adam, who is a type of Him who was to come. 15 But the free gift is not like the offense. For if by the one man’s offense many died, much more the grace of God and the gift by the grace of the one Man, Jesus Christ, abounded to many. 16 And the gift is not like that which came through the one who sinned. For the judgment which came from one offense resulted in condemnation, but the free gift which came from many offenses resulted in justification. 17 For if by the one man’s offense death reigned through the one, much more those who receive abundance of grace and of the gift of righteousness will reign in life through the One, Jesus Christ.) 18 Therefore, as through one man’s offense judgment came to all men, resulting in condemnation, even so through one Man’s righteous act the free gift came to all men, resulting in justification of life. 19 For as by one man’s disobedience many were made sinners, so also by one Man’s obedience many will be made righteous. 20 Moreover the law entered that the offense might abound. But where sin abounded, grace abounded much more, 21 so that as sin reigned in death, even so grace might reign through righteousness to eternal life through Jesus Christ our Lord.”  Romans 5:14-21 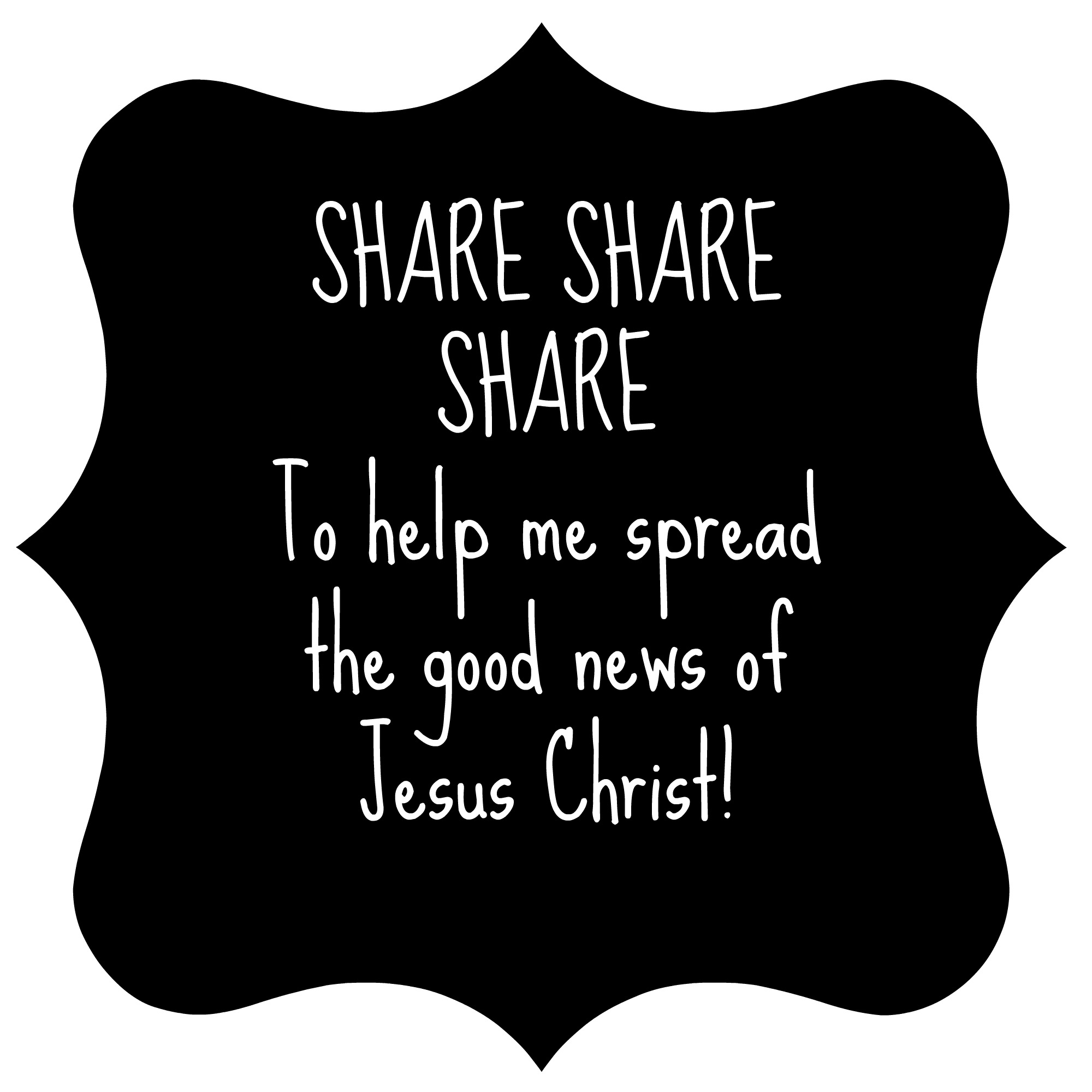